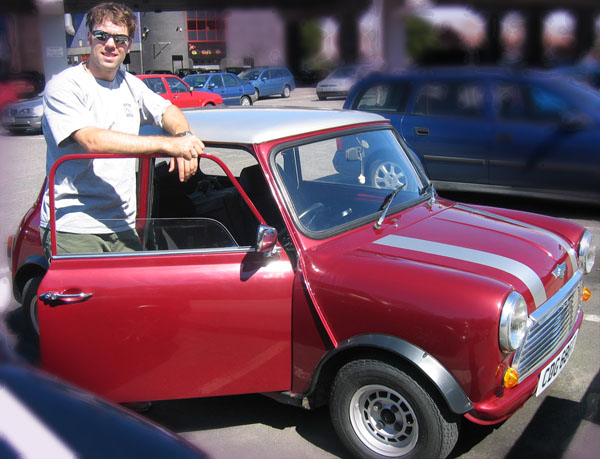 Tyler is a graduate of the University of Washington – College of Architecture and Urban Planning. After graduation in the early 1990s, Tyler spent 14 months abroad working as an “Architekt” with the Architekturburo Juan Mooser & Petrig in Zermatt, Switzerland where he occasionally took his lunch break to go skiing!

After returning to the United States he was employed by Don Wolter, Wolter Design Group, AIA, Redmond, Washington and assisted with various building projects including a non-denominational church in Woodinville, WA as well as project work for a Timberframe home near Olympia, WA for J2 Timberworks of Ballard, WA.

Since moving to Hood River, Oregon in the mid-90s Tyler has been commissioned to design multiple structures from single-family home additions,  new homes, cabins, accessory dwelling units (ADUs), garages and even a tree house. He has also designed and built several single family homes in the area and consulted on many more, making him very well suited as a designer and construction consultant.

Not only does Tyler love to design small and efficient houses he also likes small cars. The photo above is Tyler with the 1974 Mini 1000 he purchased in the UK during a vacation and shipped back to the USA.

He has also been an author of three guidebooks, a publisher, graphic designer, resort manager, event promoter and snow sports instructor as well as an executive committee board member for a not-for-profit organization since 2009.